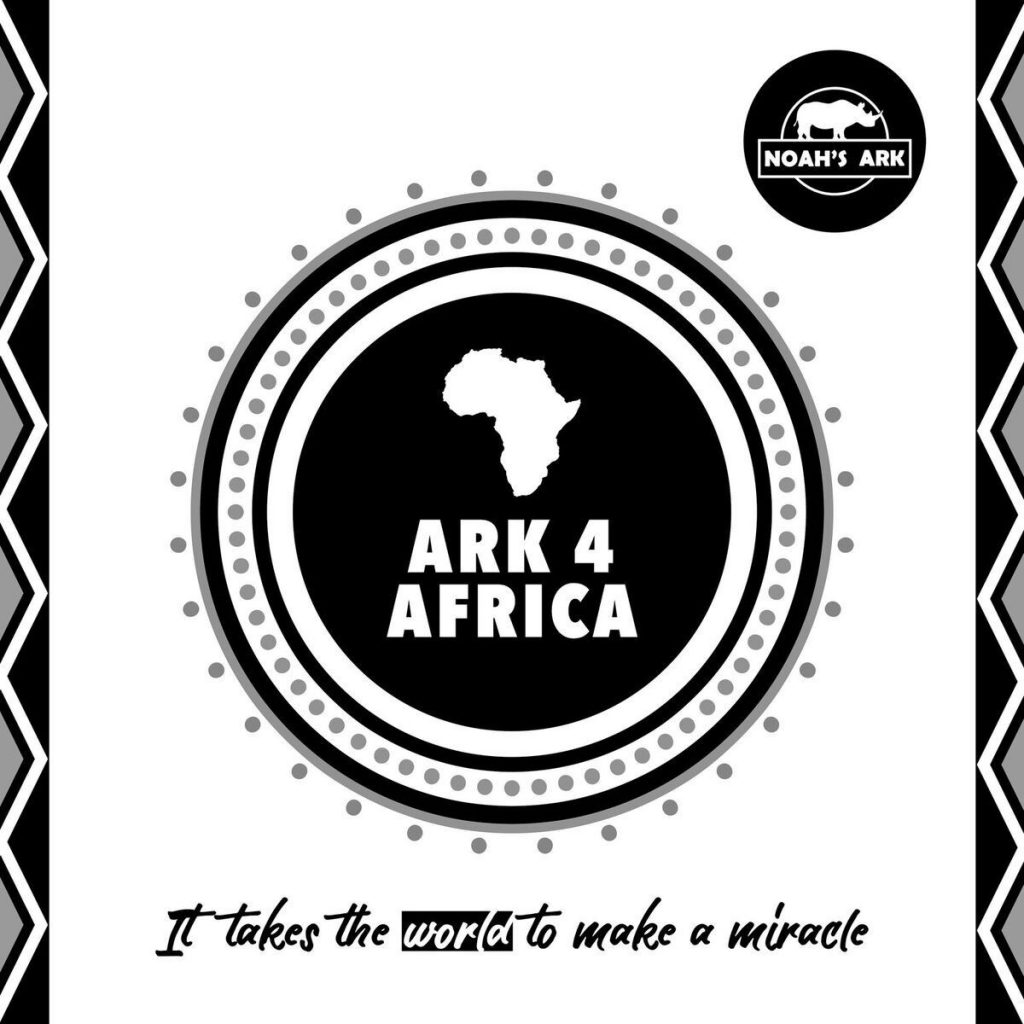 Music group Ark 4 Africa was created to record and perform music for Noah’s Ark. Phathiswa Magangane and Christina Mkabela are the first Ark 4 Africa artistes who performed the lead vocals for “It Takes the World to Make A Miracle”.  Phathiswa appeared on The Voice South Africa. The artists in this group will change as the producer’s welcome artists from around the world to be part of the project and be part of Ark 4 Africa. The money raised from streams and downloads will help fund the Noah’s Ark park and supporting “Noah’s Ark Lifeboats” projects.

We are asking every person on this planet to get involved and help build Noah’s Ark. We need the world downloading and streaming the Ark 4 Africa music using any of the international digital platforms. Donations can also be made securely to our Crowd Funding page at www.noahsark.life

Award-winning Creative Director, Andrew Timm, conceptualized and directed the music video for “It Takes The World To Make A Miracle”. Andrew’s creative credentials include his involvement in X Factor South Africa, Joyous Celebration, the SAFTA Awards, the Metro FM Awards, and countless other TV shows and live events over the past three decades.  Andrew also directed the audition video for the Ndlovu Youth Choir which recently made it to the finals of America’s Got Talent and a music video for Rustenburg High School of Queen’s Bohemian Rhapsody which recently went viral on social media achieving two million views.

CLICK ON THE VIDEO LINK BELOW TO WATCH THE VIDEO. 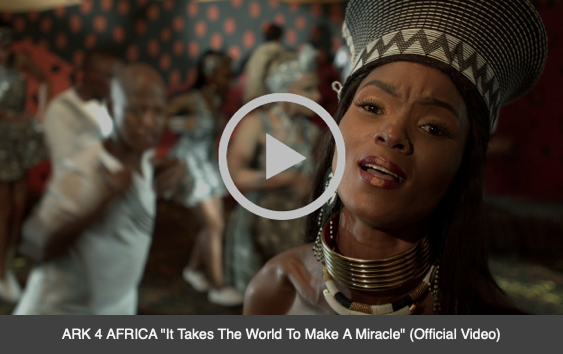