Always interested in new and unusual music forms Robin has been and is involved in a number of world music projects which fuse different styles and cultures. 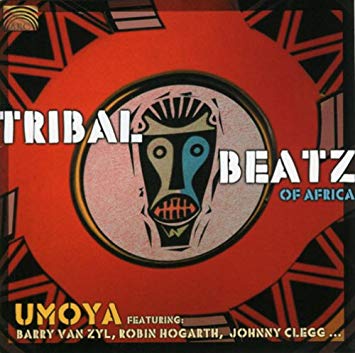 In 2006, Robin co wrote and co produced Tribal Beatz, a fusion of traditional rhythms and percussion from around Africa, and the talents of some top modern day African musicians and singers.

The album was a collaboration with Barry van Zyl, a South African musically trained in Los Angeles and drummer for Johnny Clegg. The tracks employ the talents of some of the band members and singers who back Johnny Clegg, known in Europe as the White Zulu with his Zulu-orientated brand of music, along with his deep appreciation of Zulu culture.

One track was contributed by Johnny Clegg himself, Sihamba Nawe – ‘We Walk With You’. The heart of the tracks is the drum and percussion feel, which portrays the energy and pulse of tribal rhythms. These range from Goema rhythms born in the South African Cape, through Congo rumba feels, maskande (South African guitar) offbeat rhythms, unusual West African feels, to other patterns from around Africa.

Gondwana refers to an ancient geographical area  that included Africa and India.

Gondwana Dawn is an Africa/India based musical creative project that has had major impact within India and South Africa, and on the lives of people and children involved in the project. The album was launched internationally end April 2013, and the response to the project was such that a tour of the US followed. 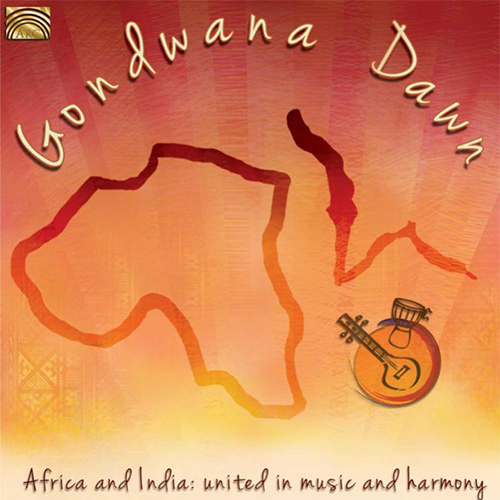 After a series of workshops done by Robin in schools near Johannesburg, sponsored by the Peermont Schools Support Programme, previously disadvantaged children in South Africa were auditioned, and Robin took an African choir of 8 to India in 2011. An album and performance in New Delhi, India, combining this choir with traditional Indian musicians, under the direction of Sumitra Guha, was funded by the ICCR (Indian Council for Cultural Relations). The project was received with widespread acclaim in India.  This initiative was produced under the banner of Artists for Human Rights, and a chapter was established in New Delhi as part of this project. Slum children were included in the album and in subsequent initiatives. The making of the album, related activity, and the concert was filmed.

Child of the World

I'm In Your Breath

“Xeree” by Oracle, from the album “World Moods 2”

Xeree is a Bushman word describing a coming of age song for girls. The plight of the Bushman, who has been driven out of his home areas over centuries to the point of extinction, is highlighted in this track which combines modern dance music with actual Bushman chants. Created by Robin Hogarth and Petro Stathoussis, the track was featured with tracks by many leading World Music artists (Enigma, Youssou N’Dour, Deep Forest and Adiemus) 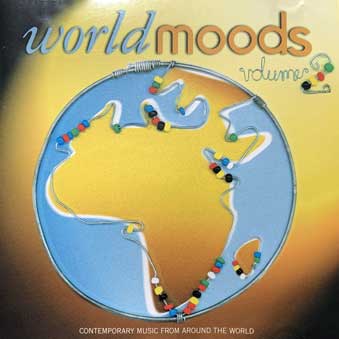 Petro Stathoussis and Robin Hogarth put together the elements for these two tracks for DJ Christos. Phakama means Rise Up in Zulu. 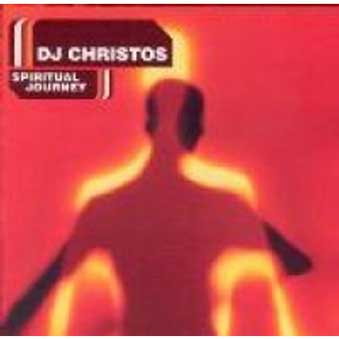 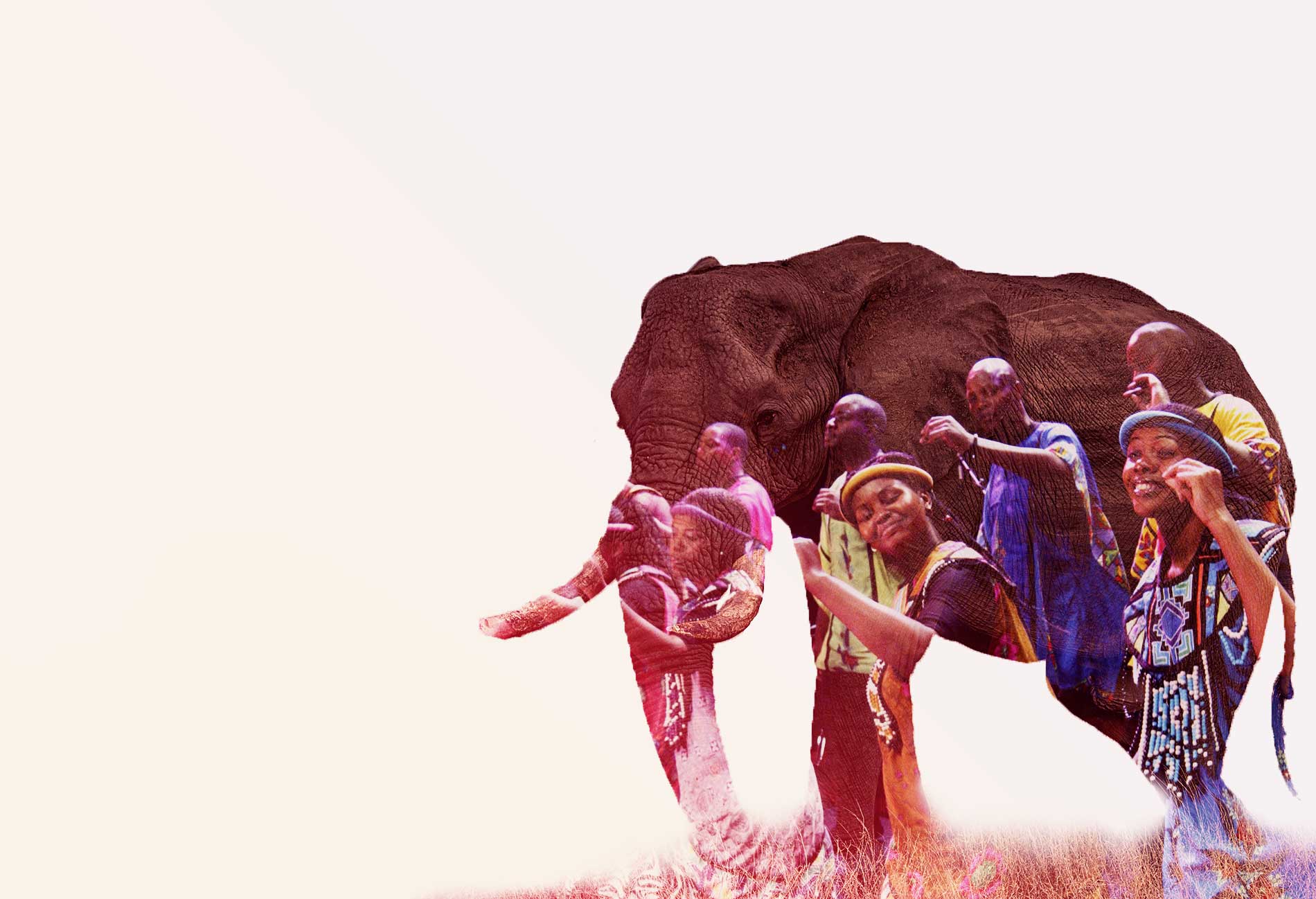 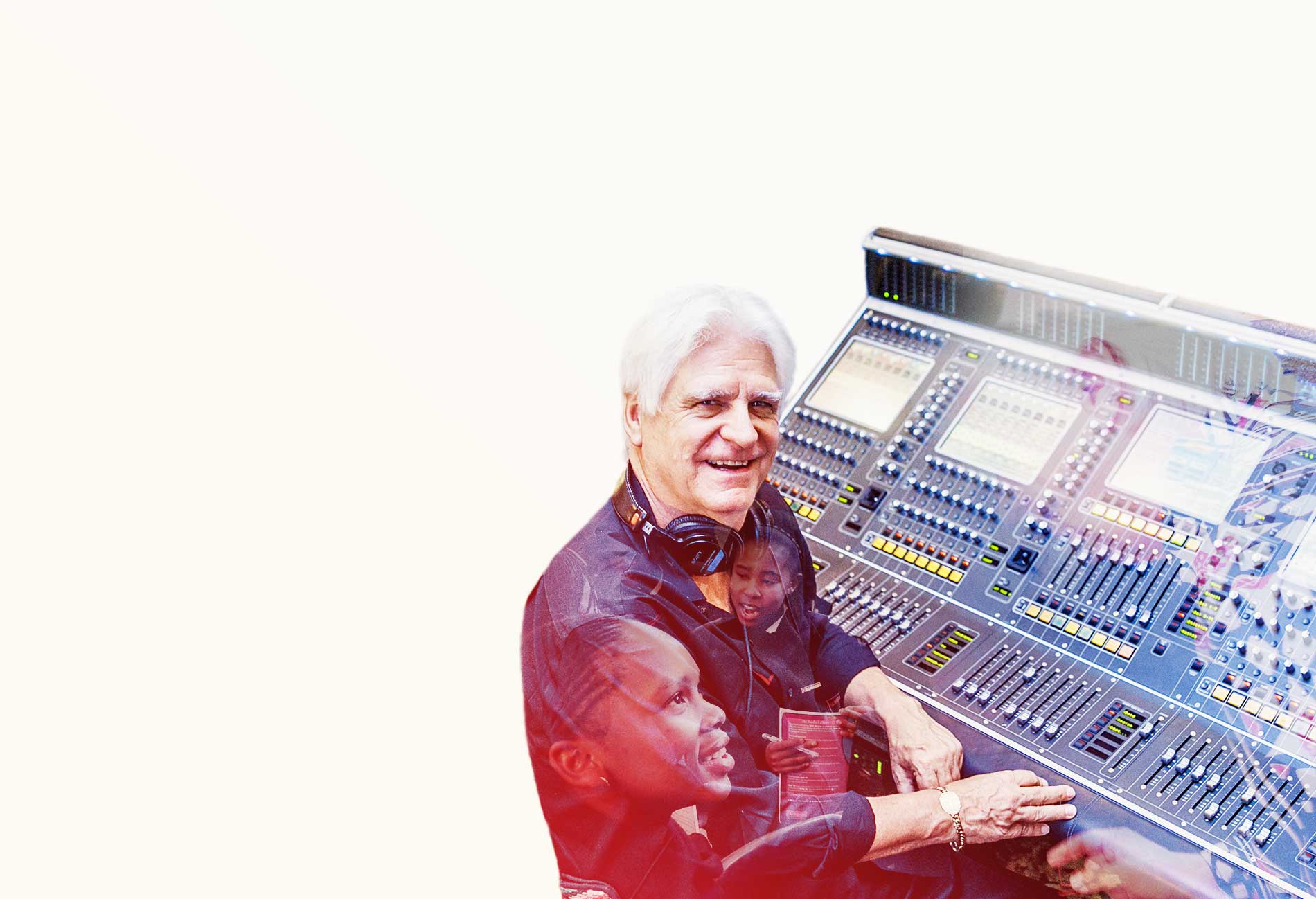 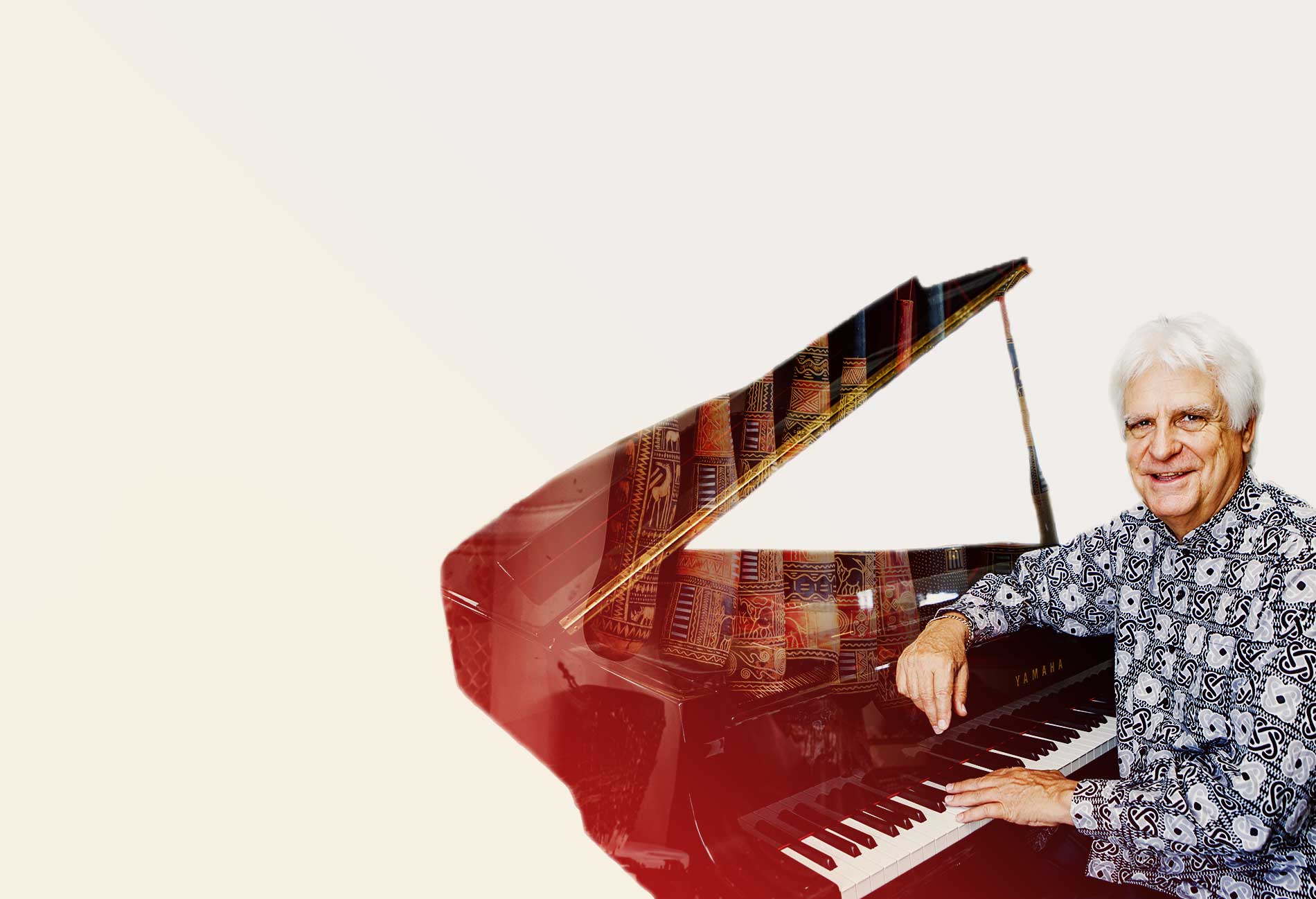